Rare / Out Of Print 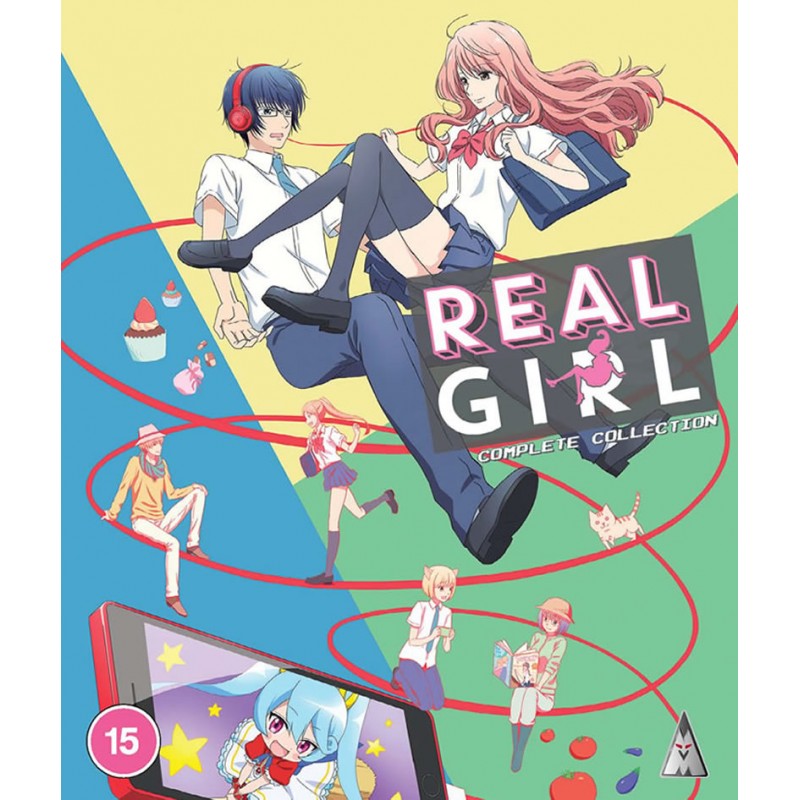 
Hikari Tsutsui has never been popular, his one real friend is an even worse otaku than he is, and the only girls he's known are the two-dimensional women from his manga and video games. Until, that is, he's sent to help clean the pool as punishment and is partnered with the school's resident "bad girl", the very real, very three-dimensional Iroha Igarashi.

Brash, beautiful, and known for her promiscuous behavior, Iroha is loathed by other girls but loved by the guys. And yet, inexplicably, she not only seems to be interested in Hikari, but proposes that they enter into a relationship! Unable to resist, Hikari agrees, but there's one big catch - Iroha's moving away in six months, so no matter what happens between them, in half a year Hikari's guaranteed to lose his real girl!

Add To Wishlist Add To Cart

Anime Blu Ray will be closed from Friday 24th June until Monday the 27th of June 2022 as we are away trading at Sunnycon in Newcastle!

Last orders to guarantee a dispatch before the closure will be ones that are placed before 10am on Thursday the 23rd of June and normal service will resume on Tuesday the 28th of June. Orders can still be placed on the website during the closure but will not be dispatched until our return on the 28th. `

We're really looking forward to attending another event this year and if anyone has any queries or requests for DVDs/Blu Rays to bring to the show please email us to ensure we bring the stock along.